We love our seasonal campaigns here at Eon Visual Media! Whether it’s Halloween, Easter or Christmas, our team love showing off their creative skills and producing creative content to help celebrate the season! With this, the marketing team at Eon Visual Media wanted to go all out for Valentine’s Day and develop an engaging marketing campaign where we could share a gift with all our stakeholders!

In this case study, we explore how our team created an engaging augmented reality experience and bespoke graphics to support our Valentine’s Day marketing campaign. 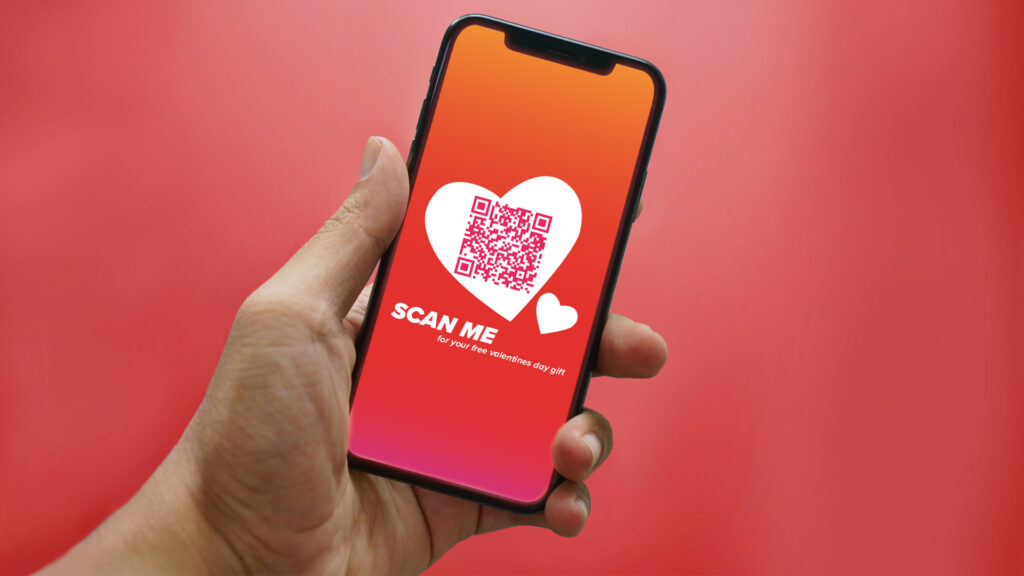 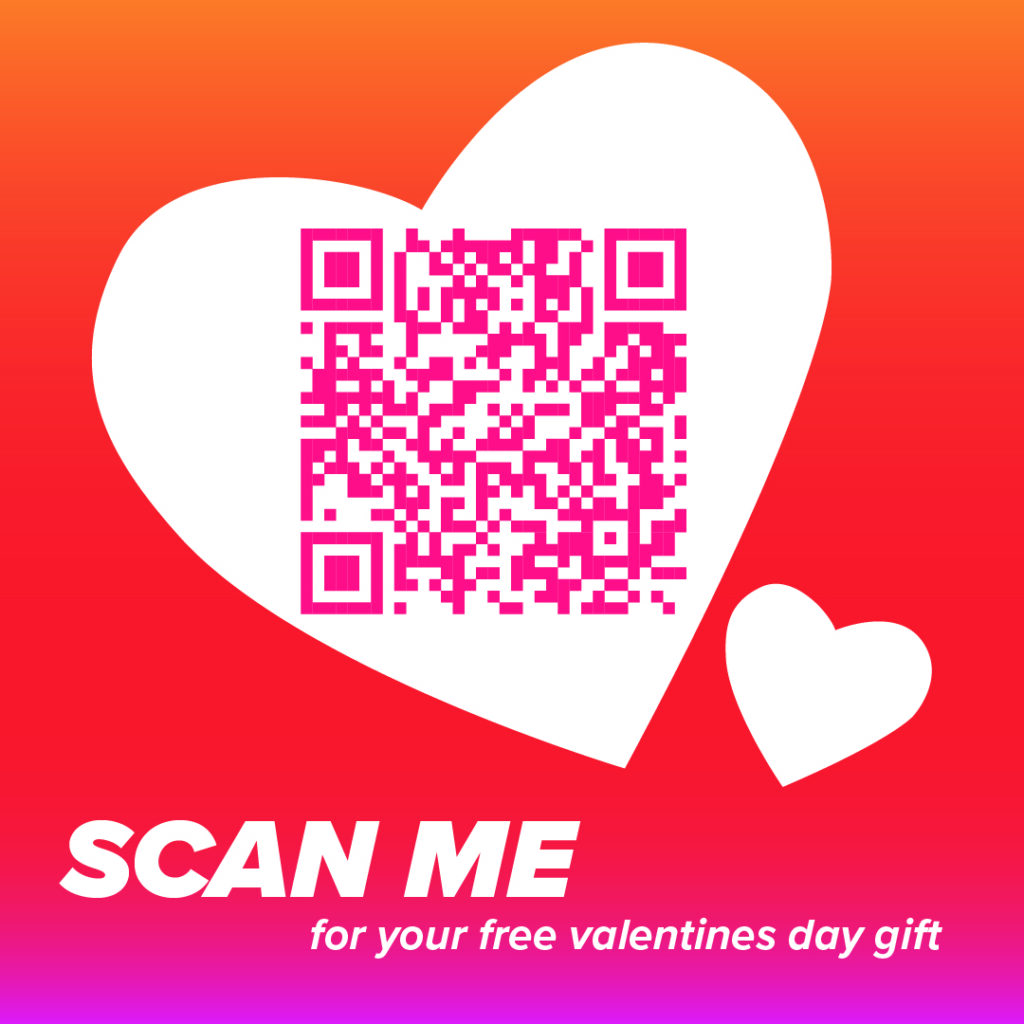 At the start of this project, the marketing team at Eon Visual Media assembled to discuss the overall aims and objectives for this campaign and brainstorm various creative ideas.

Following the recent popularity of Netflix’s true crime documentary ‘The Tinder Swindler’, the team wanted to create a Valentine’s Day campaign which would take influence from popular dating app Tinder. Furthermore, it was agreed that this campaign would also act as an opportunity to flare our creative muscles and demonstrate the creative potential of augmented reality as an effective digital marketing tool.

With our 3D asset ready, the development team used Reality Composer to create our augmented reality experience. This experience would be compatible with iOS and Android devices and could be easily accessible from a customer QR code.

Our augmented 3D rose can be seen here! 👉 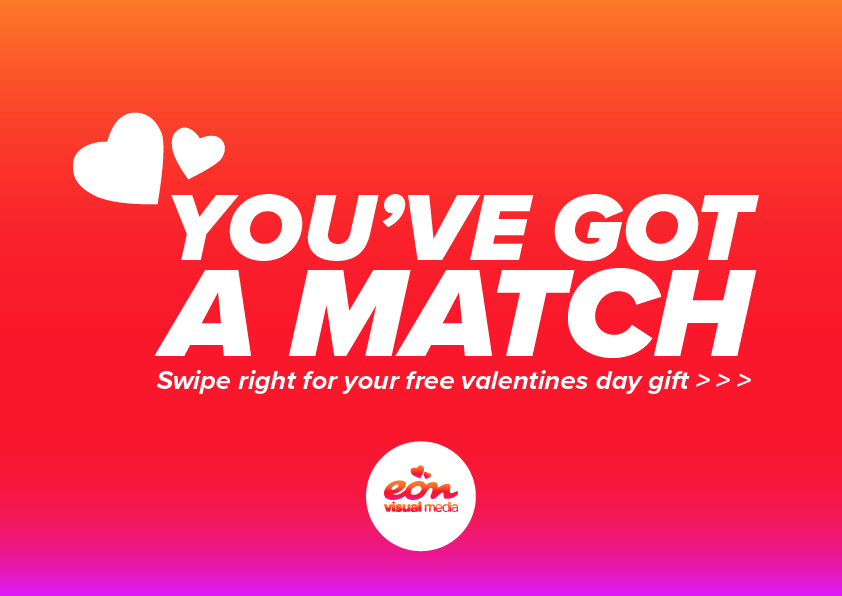 To support our Valentine’s Day campaign, our Graphic Designer Will Marshall created a series of brand-new graphics which would be used to help promote our augmented reality experience across our various social media accounts.

Taking inspiration from popular dating app Tinder, Will was able to create a series of bespoke graphics and images which incorporated our company branding, as well as our QR code to launch the augmented reality experience.

From here, our marketing team were able to publish these graphics in a carousel style format, encouraging viewers to swipe right to reveal the QR code which would launch our augmented reality experience.

At Eon Visual Media, we firmly believe that augmented reality will soon become an essential part of every marketing mix. With this, our friendly team of developers can collaborate with you to develop a highly interactive and engaging augmented reality experience to help promote your brand, products, and services.

For over 10 years, our team of experts have helped to develop apps for some of the UK’s largest businesses, turning their ideas into reliable and robust pieces of technology. Want to find out more? Drop us a message, and we would love to chat to you about your idea!