So it’s here, Hull’s year in the spotlight as UK City of Culture 2017. But what are my expectations and what am I looking forward to?

Clearly there are several individual events and exhibitions that I have earmarked to visit; things that I am already looking forward to, but what of my overall expectations, will Hull 2017 have a lasting positive effect on the city and the region where I’ve worked and lived for almost 15 years? Well let’s hope so. 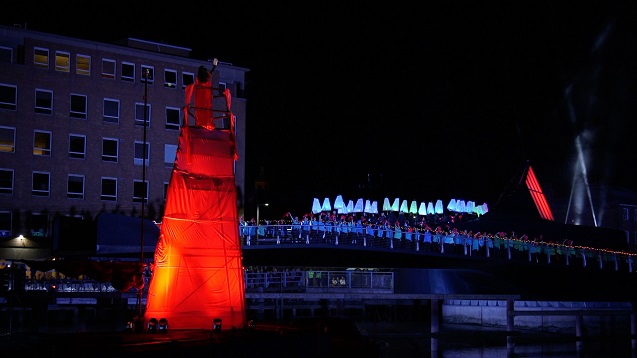 I think my main hope is that the whole City of Culture ‘thing’ and it’s legacy has a profoundly positive effect in improving the aspirations of Hull’s young people in particular and how they feel about their city. It sometimes seems to me that there are broadly two polar camps of youngsters in Hull; aspirants whose main ambition seems to be to leave as soon as possible and those that feel they are stuck here and will ‘lump it’ for better or worse. By the end of this year I would like to think that many people from both these groups will have revised their attitude and I hope that Hull 2017 is the catalyst that drives that change. Hull needs young people to become its most fervent advocates both at home and away. 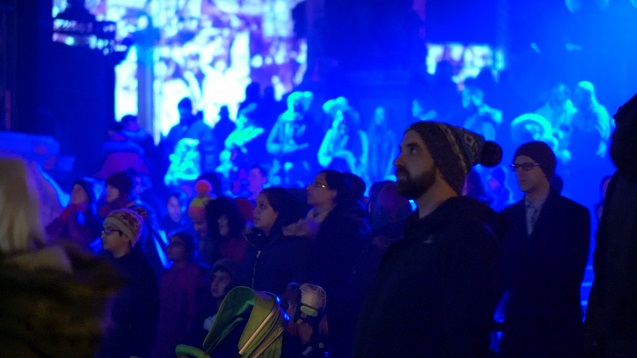 As far as I am concerned I already perceive Hull to be a cultural hotspot. It has a unique history and present in terms of theatre, live music, clubs, literature, galleries, museums and film/cinema production – the stuff that means ‘culture’ to me anyway. Let’s face it you won’t find anything quite like the Adelphi anywhere else.  So what does Hull 2017 mean to me? 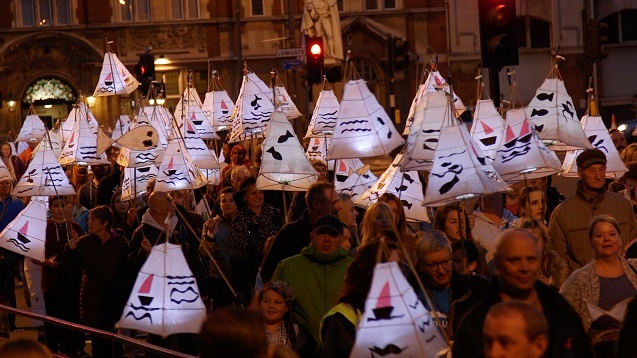 I’ve studied the programme of events for Hull 2017 and made a short-list of things to do and visit and there is undeniably simply more stuff going on during 2017 but the fact is many of these things are things that I would have attended or visited anyway, i.e. theatre and gallery visits, gigs and festivals, so what’s the difference?

For me probably not a lot but I don’t think that matters. What matters and what I think is already happening is a huge wave of positive stuff about Hull. Initial signs are that events are being very well received and attended, this is important for two reasons; one that locals feel more positive about their city and two that lots more visitors will come here and  go away with a positive experience and recollection of Hull. Both of these things seem to be happening already and that’s what really matters. 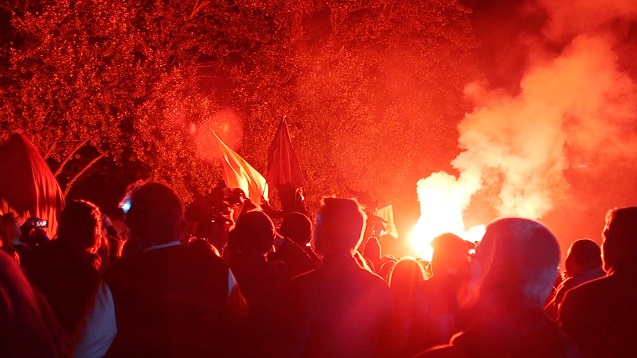 Round about the time that Hull was short-listed as one of 4 possible contenders for UK City of Culture 2017 I went along to a presentation given by the woman who had been largely responsible the programme of events in the then UK City of Culture: Derry-Londonderry.  All I hitherto knew about Derry-Londonderry’s cultural ‘offer’ was the fact that it was where the band The Undertones had come from. The presentation was good and I made a mental note to visit the place. Have I been? In short no. I hope that Hull can do better and retain pulling power from the momentum generated by UK City of Culture. 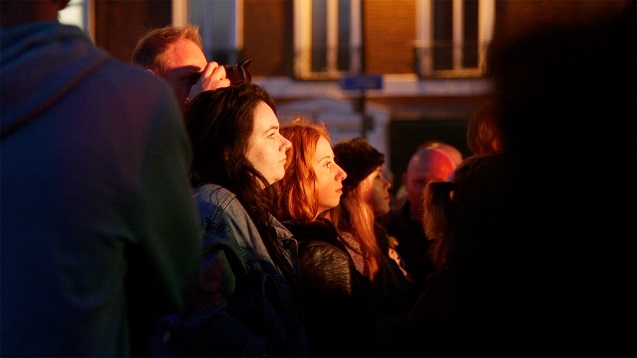