Chinese tech giant Huawei are the latest brand to jump on the augmented reality bandwagon, joining Facebook and Apple, with their plans to release their first ever pair of augmented reality glasses. The company CEO Richard Yu, revealed that the product is due to be commercialised within the next 1 to 2 years. 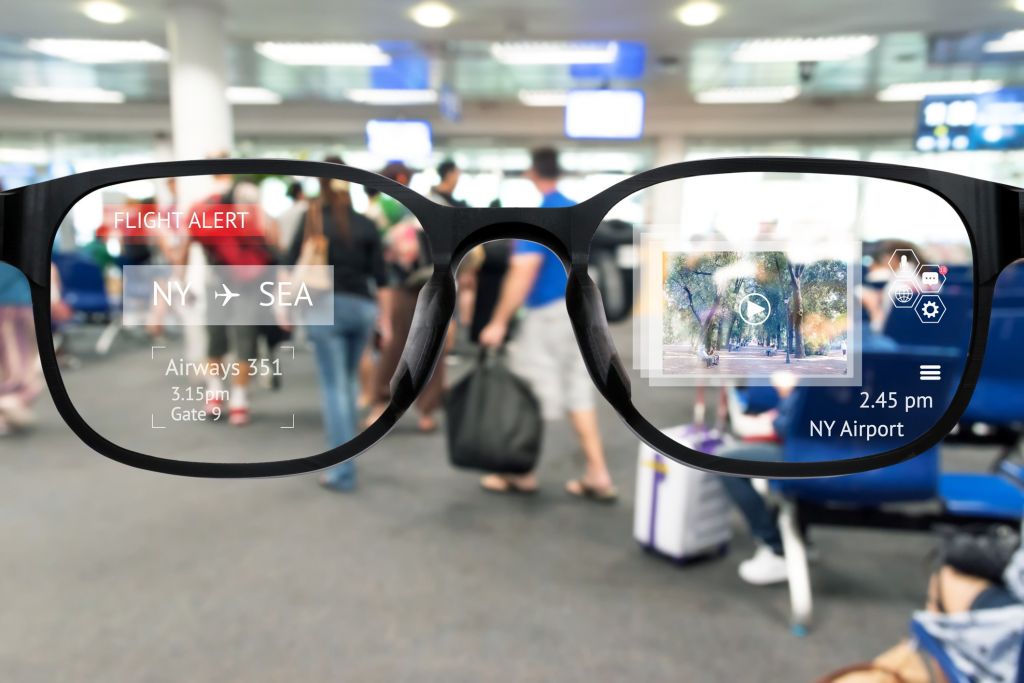 The trend in wearable smart glasses really took off when Microsoft Hololens and Google Glass were released, with the Hololens being referred to as ”the leader in mixed reality’’; but it now seems that Microsoft and Google could have some competition on their hands…

Huawei already hinted of this unveiling back in October, with the latest Mate 20 Pro smartphone being kitted out with AR capabilities, although Huawei have announced that their glasses will take the AR experience to a whole new level, immersing audiences like never before. 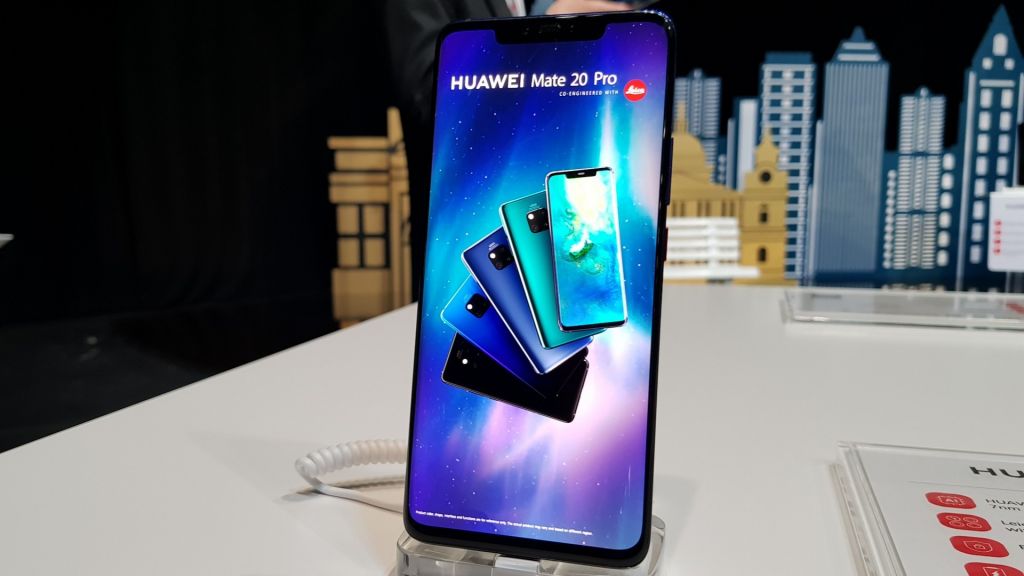 Augmented reality allows users to overlay a virtual world into the real world, using three-dimensional images to create an artificial environment or experience. Combined with wearable technology, AR is increasingly being utilised by brands as a way of engaging customers and marketing products.

With proven uses within retail, construction & healthcare, businesses not prepared to adapt their business to make way for mixed reality, will fall short. 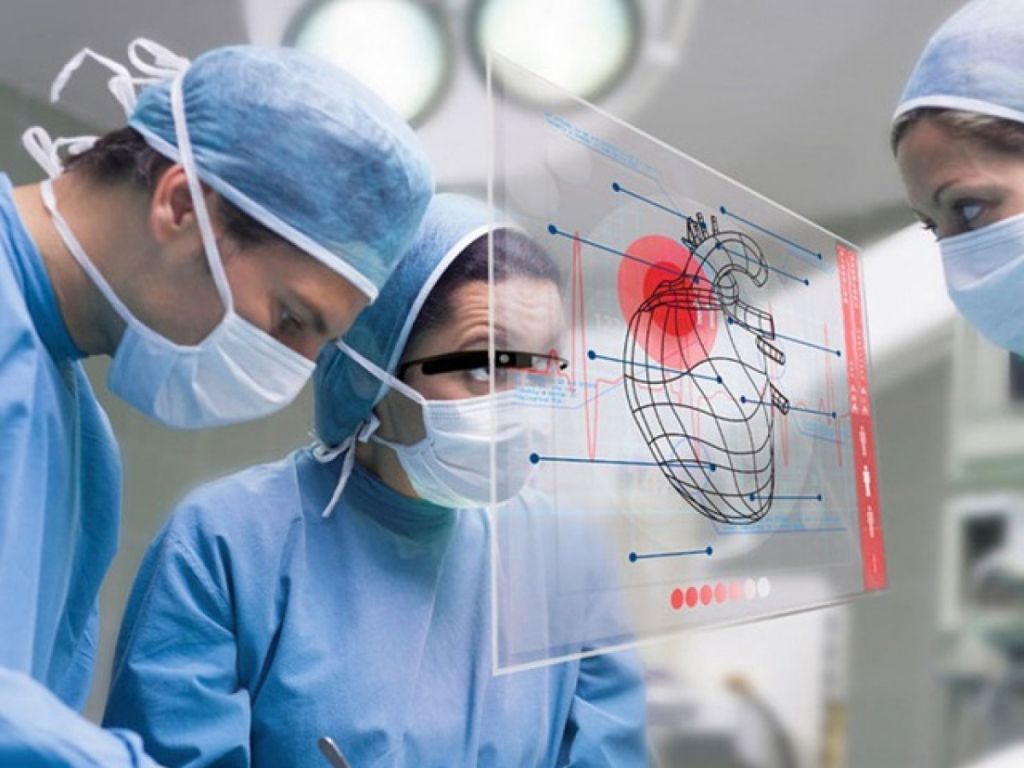 The line between AR and real life is slowly becoming more blurred and the technology being developed is becoming more sophisticated, making it easier for businesses to realise the potential.

Google’s latest augmented reality update focuses on personalising their Google Maps application, helping users to follow directions in real time to ensure they never get lost again! Solutions like this are also making AR more accessible and desirable for consumers as well as businesses, with 1 billion augmented reality users predicted by 2020.

If you’re interested in finding out more about augmented reality and how it could be utilised in your business, then drop us line!