Friday April 28th saw day one of the 2017 Tour de Yorkshire. This year’s race started in Bridlington and made its way across several notable locations en-route across the East Riding of Yorkshire including the market towns of Driffield and Pocklington. 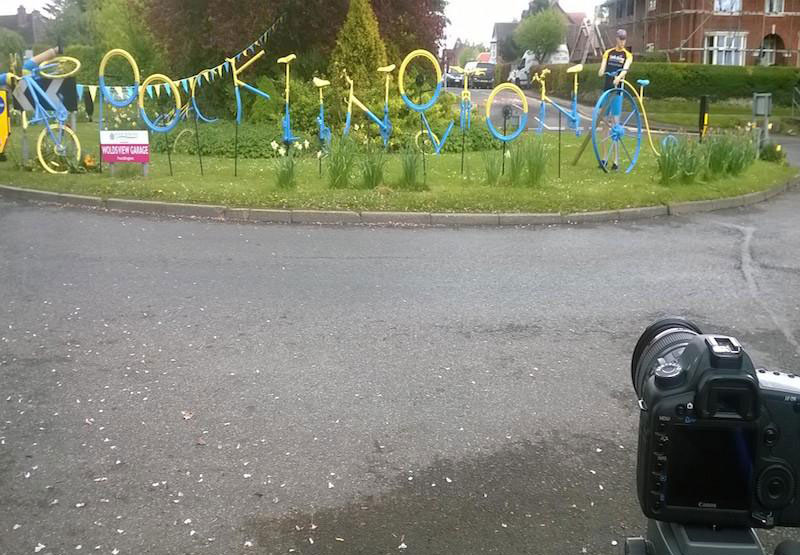 In a seven camera shoot, Eon Visual Media had film crews sited at multiple strategic points along the route to get crowd vox pops and to film the build-up and the celebratory atmosphere as the caravan passed through before capturing footage of the peleton itself. 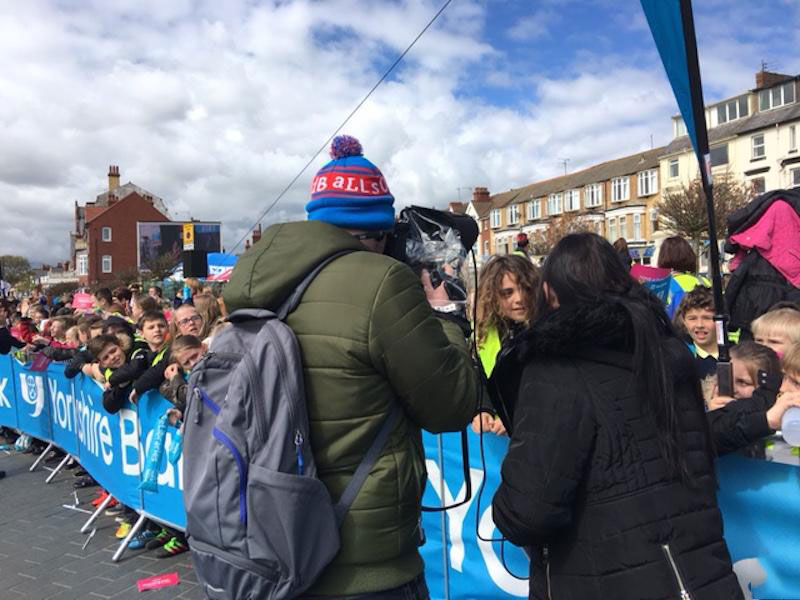 In Bridlington, huge crowds had gathered from the early hours to savour the event and to watch the riders set off. In addition to crews on the ground we also had two 4K time-lapse cameras placed on the roof of Bridlington Spa to get an aerial perspective of the carnival atmosphere as well as to capture footage of a unique ‘sand-art’ installation that was created on the beach prior to the race-start. 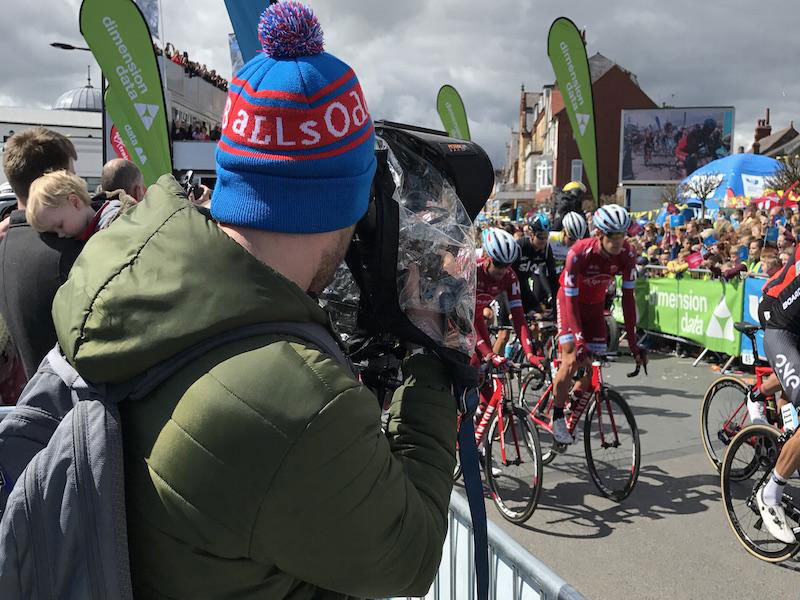 The footage will be used to not only record the event but also for output across East Riding of Yorkshire Council’s social media channels.

An edit of the highlights from day one will be available soon; in the meantime here are some stills from some of the key locations.