Teaming up with Ideal Standard

Our partnership with Ideal Standard has spanned over a decade. We’ve partnered with them closely on their video, animation and digital innovation projects, helping them to market their bathroom products in a unique and creative way.

Our most recent project has taken us down the animation and video route, and we were tasked with creating visual assets to showcase their new ‘’Studio Echo’’ range. 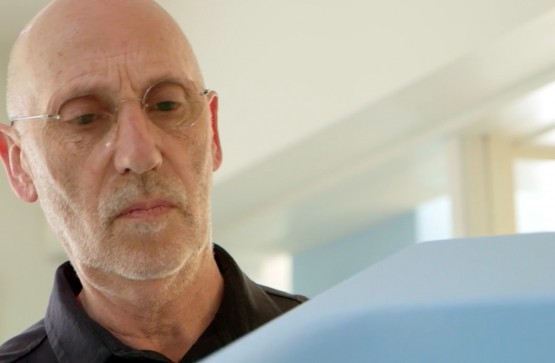 We scripted and developed a storyboard concept for an animated video that would be merged with showroom shots of the products, to form a piece of marketing collateral. The goal was that the visual asset created would be used to amplify the products release. We were to create 3 contrasting animations, each adapted and aimed at Ideal Standard’s 3 key markets; architects, house builders and showroom consumers.

Once the client was happy with the action plan, our talented team of animators got to work. Collaborating closely with Ideal Standard’s marketing team, we created an animation that accurately reflected their brand, and showcased the functionality and beauty of the new products.

The project also introduced us to one of the UK’s most successful ceramics product designers, and Royal Designer for Industry, Robin Levien.  Robin has worked closely with Ideal Standard since the 80’s, and was the designer of the original Studio range.

This chunk of the project lead us to Robin’s studio in central London, Studio Levien. Here, we hosted a relaxed interview with Robin, in which he discussed his long-lasting relationship with Ideal Standard, his love for quality design, and the secret behind his new ideas and adapted designs. Our video production team spent the day with Robin, where they were given a tour of the design studio, shown a sneak peak of the new designs, and even got the chance to construct their own personalised basin mould. 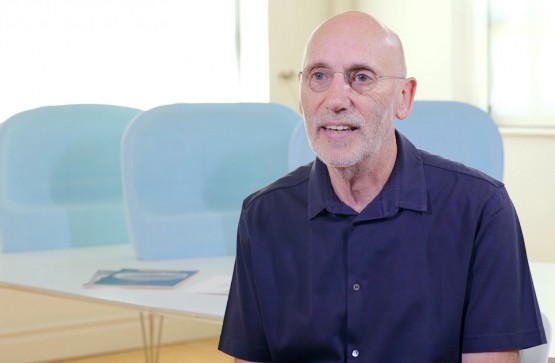 The end result of our handiwork

Finally, the animation, combined with Robin’s interview, were edited and assembled to create a marketing component that would be used in line with the release of the new Studio Echo range.

If you’d like to chat to us about how we can help you engage your customers using creative media, then why not get in touch?