Virtual Reality (VR) storytelling, immersive experiences and 360 cinematic content are some of the latest innovations to hit the corporate production industry, so taking the plunge into Virtual Reality has been an exciting time for us at Eon Visual Media. However, as with all new technologies, there are always challenges to overcome along the way that as Producers, we’re learning to manage along the way. 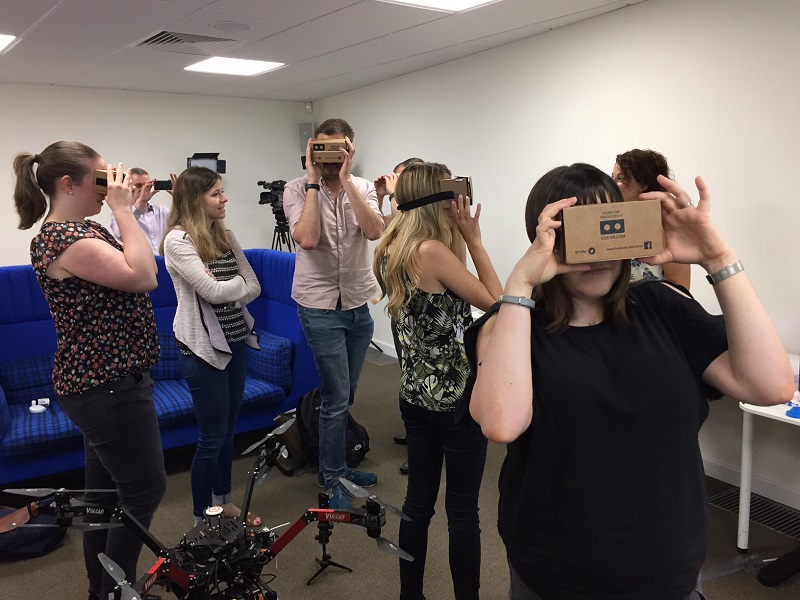 The very nature of 360 video is what makes it so wonderful, but also what makes it so challenging. It enables us to transport viewers into a world that they feel completely and utterly part of, perhaps to a world that they never even thought possible, which sparks very real emotions. However, in the process of doing so, 360 filming breaks all the rules and conventions of traditional video production. No longer can the Director stand behind the camera and offer instruction first-hand. All kit needs to be completely hidden, which includes specialist lighting, microphones and indeed, the crew!

This was the main learning curve when planning our latest shoot; An immersive 360 degree video tour, to be used primarily as a recruitment tool for one of the World’s largest FMCGs. Viewers are taken on a virtual tour of the site through the eyes of an employee, from R&D and product development, to warehouse distribution. We quickly came to realise that whilst we were creating a 360 video, 90% of the time there was one primary point of focus in the camera view, that we wanted our audience to concentrate on at any one time. We used this to our advantage by using visual and audio cues to guide the viewer from scene to scene, in a way that meant they were instinctively following the most engaging part of the story. 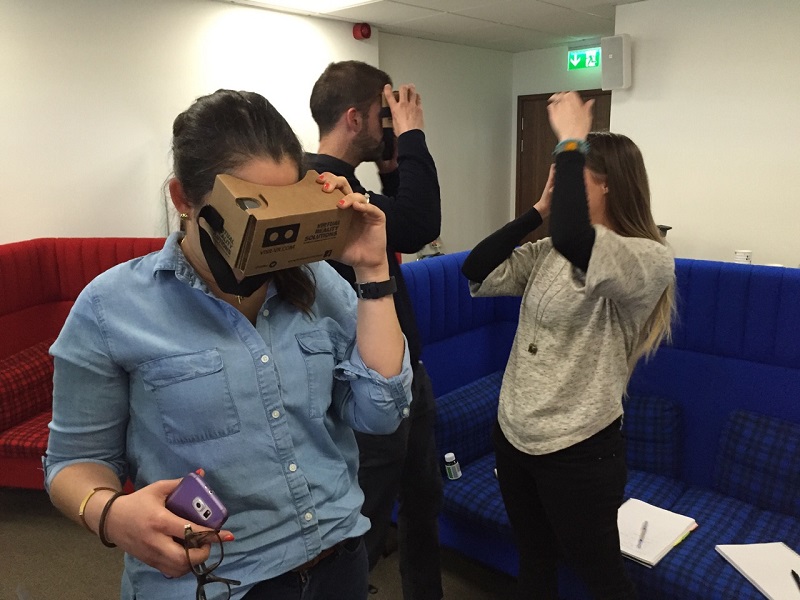 This was just one of the fundamental tips we took from our visit to the Broadcast Video expo (BVE) earlier this year. Having purchased our first 360 camera back in 2015 (the same year YouTube launched their dedicated 360 channel) and with our first few VR projects under our belt, we were keen to make the next step to a more sophisticated bit of hardware. So when we heard that for the first time ever, the Broadcast Video Expo (BVE) would be featuring live VR demos and experts discussing all things immersive, the train tickets were booked. 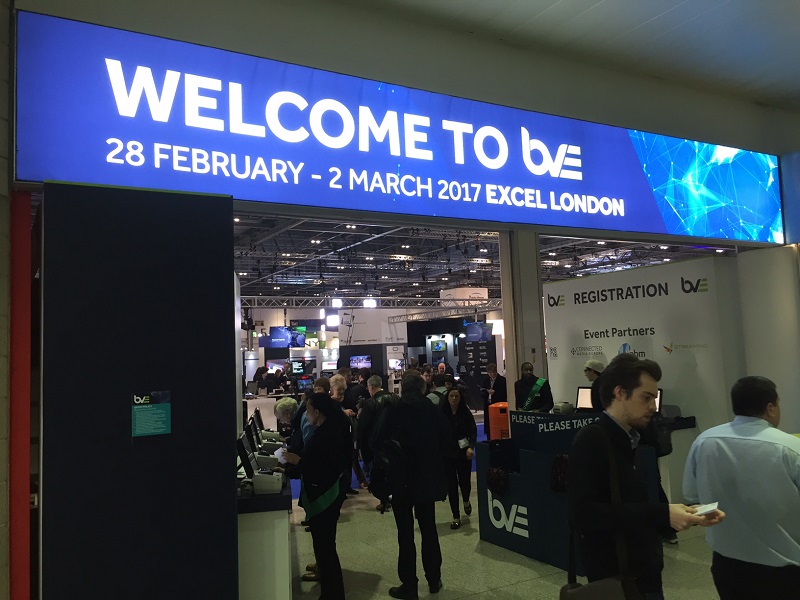 The show sparked some interesting discussion and we came away from it enthusiastic about what the future in VR might hold for us. Whilst it’s an exciting time in video production, there are some fundamental things which need to be considered when creating 360 experiences, something which was explored in detail at BVE. 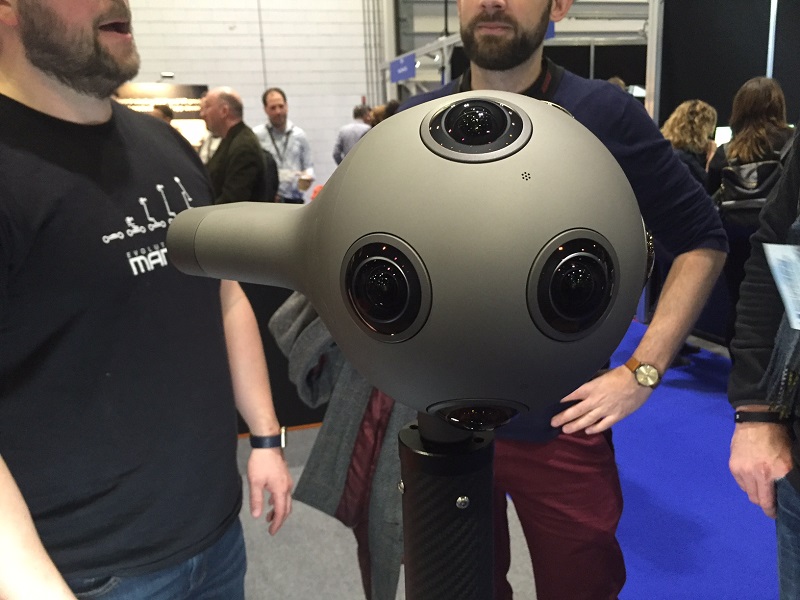 As a filmmaker, 360 filming has opened up a world of opportunity and as a result, it is tempting to try and utilise the entire 360 degree frame. However, it is important not to give the viewer so many things to look at that they lose track of the story and frankly, end up dizzy! Similarly, you need to give your audience the time to adjust to each scene and to explore their surroundings. The VR experience is all about  immersing people in something new and exciting. So if that means they are forced to turn around every few seconds to see what happens next, it feels very unnatural and chances are, they will quickly lose interest. The trick is to treat the camera like it’s part of your story, rather than a passive observer. 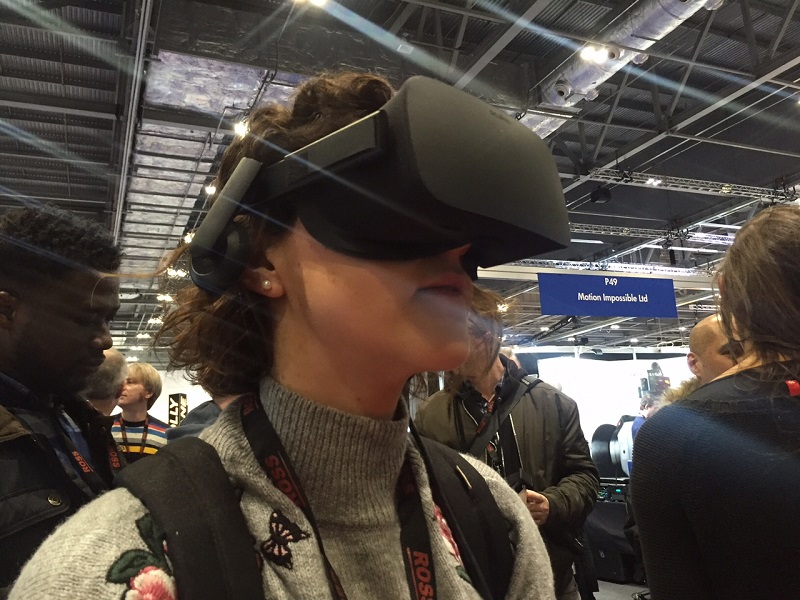 If you’d like to understand how you could use VR to gain genuine commercial advantage please complete the form below –  we’d be happy to talk!