Highly anticipated, as all Apple product releases are – the iPhone X reveal was the topic of much debate in the tech & mobile world. Its shape, size and name all came into conversation from critics. We had a chat with our very own Head of App, Design & Web – Mr James Cherry, who – much to his and our excitement, received his iPhone X in the post this week. After having the phone for 2 days, we asked him to review it and let us know his thoughts.

This is the first model of iPhone from the tech giant that doesn’t possess a home button, something that revolutionised the way we operate our daily digital lives with its introduction in 2007, re-evolving in 2013 with the launch of Touch ID and now removed all together by apple with the arrival of Face ID. Go back ten years ago to the Launch of iPhone 1st Gen, the at-the-time, revolutionary mobile device contained a 3.5 inch screen and retailed at $399. Fast forward 10 years; the X (that celebrates a decade of iPhones) is the most expensive in smartphone history; starting at a staggering $999 for the entry level 64GB model. It’s not only the price that’s expanded, the screen on the iPhone X is 5.8 inches corner to corner – the biggest screen of an iPhone to date.

It all works 😉 Setup was a dream. I have had issues with previous upgrades before but when it works it really is easy. I literally pointed the camera at my old iPhone 6S Plus, followed some of the usual simple steps, with the new addition of a few rotations of the head for Face ID – give it a few minutes for all of your apps to download and install. Done.

Camera & ‘Portrait mode’ – I’ve still only taken a handful of tester snaps but it really is incredible the quality of photo coming out of both front facing and the rear cameras. 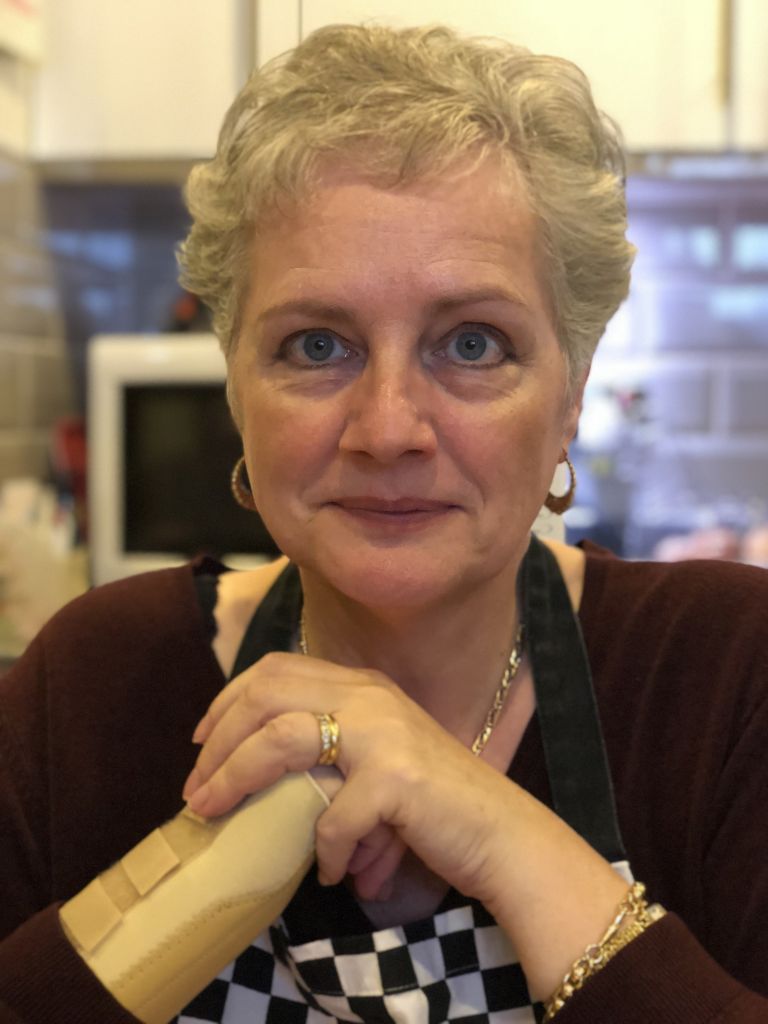 What do you think doesn’t quite work?

Apple Pre-Order priority system – I had ordered within 10 minutes of the scheduled pre-order time, and within 10 seconds of the Apple store going live, but immediately knew I would have to wait 2 or 3 weeks after the release date to get my hands on it. Then I had to watch people walk into stores and pick them up.

Getting used to the new gestures..

I can appreciate how some people may feel they need a manual or a training course on how to use it and where everything is. I did have to ask Siri to remind me how to take a screenshot and It did take me about 5 minutes to work out how to use the torch from the lock screen…

The difference between the first gen iPhone and the tenth anniversary model is just as staggering as the price, with the ‘X’ encompassing the huge advancement in mobile technology that has occurred in just 10 years and it contains capabilities and characteristics that we have come to take for granted, as well as some that are once-again revolutionary. The facial recognition technology; Face ID – probably the most talked about feature of the iPhone X, is to become the new normal for Apple products in the future – but not so long ago, was a technology that we’ve only associated with sci-fi films.

Face ID, love it or hate it?

Absolutely perfect so far, in the dark, with a hood, no issues. And very intuitive, I’m only 2 days in but I’m already forgetting that it’s even there. Slightly concerned that purchasing things is getting ever easier – you just look at a product and it’s added to your basket and checked out with Face ID.

There are obvious pros and cons to the highly talked about new feature, one issue that has come into question is the security of facial recognition. Apple says that “the probability that a random person in the population could look at your iPhone X and unlock it using Face ID is approximately 1 in 1,000,000 (versus 1 in 50,000 for Touch ID)” – indicating a huge increase in security from the previous method of device privacy. Regardless of opposition – the tech is likely to replace Touch ID and be featured on all iPhone models in the future – so security is only going to get tighter with upgraded models to come.

What disappointments have you had so far? (If any)

Lack of Wireless Charger – Until Next Year :O WTF? I can’t even ask for one for Christmas! I am excited for wireless charging though (not enough to get a Belkin)

They didn’t make a live photo wallpaper – of the background shown in the TV adverts.

What you would change?

About the phone – nothing.

I should have gone for the 64GB version, all my stuff is in the cloud, so 256GB is unnecessary. Also possibly might have preferred the Space Grey. I didn’t plan my pre-order well.

Another issue is how reliable the tech works –  the ‘notch’ at the top of the iPhone X contains the ‘true depth’ front-facing camera, filled with multiple sensors – including an infrared camera, dot projector, and proximity sensor. According to Apple, these sensors allow you to ‘pay with your iPhone using Face ID in stores, within apps, and on the web’. Apple have invested heavily to ensure the jam-packed front camera is able to recognise facial contours regardless of minor changes to appearance such as facial hair, sunglasses, hats, tattoos etc – to ensure unlocking the device is as easy as possible.

Coming from a 6S Plus, I didn’t think the difference would be so obvious, however the screen on the X doesn’t even look real! The curved edge to edge display is beautiful too. And the notch hasn’t been an issue so far, I think I may even quite like it (but still would love not to have to have it).

Is it worth the big price tag?

I know pricetag was an issue for a lot of people, but considering how much you use it, people are rarely without their phones for longer than 10 minutes these days – so I would say it’s worth the investment.

And finally, can you give the phone a rating out of ‘X’.

I do love Apple products, but I’m not exclusively Apple, I promise (I’m running Google Chrome as my main browser and Microsoft Outlook as my email client on my iPhone X). But, it’s obviously a 10.