Many organisations are beginning to realise the power of using VR in recruitment, not only does it present an alternative or compliment to traditional recruitment practices – some employers also believe it will help attract the cream of the available talent.

Jaguar Land Rover (JLR) recently announced a collaboration with virtual rock band Gorillaz to help it to attract the software engineers that it needs to recruit in order for it to produce its next generation of electric vehicles. 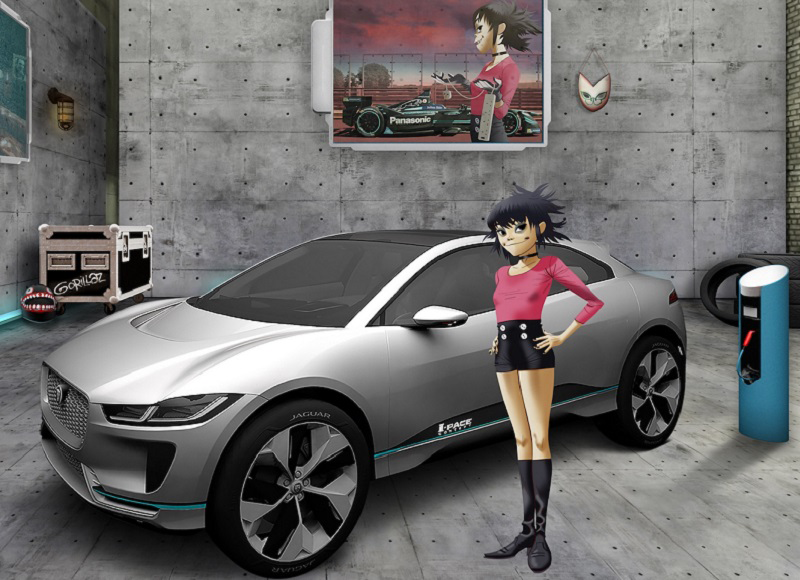 Within the Gorillaz app, a JLR recruitment area has been launched. In the mixed reality app, potential employees can explore the garage of the band’s home in 360° and participate in a two-part challenge. The first part involves assembling the Jaguar I-Pace concept car and learning about what the vehicle has to offer. The second part asks potential recruits to crack the codes to a series of puzzles in Alternate Reality Game (ARG) format. JLR encourages potential applicants to download the app and solve the problems presented to them in order to fast-track their way into employment

At Eon Visual Media we recently worked with a major FMCG company to develop a VR experience for its 2017 recruitment programme. 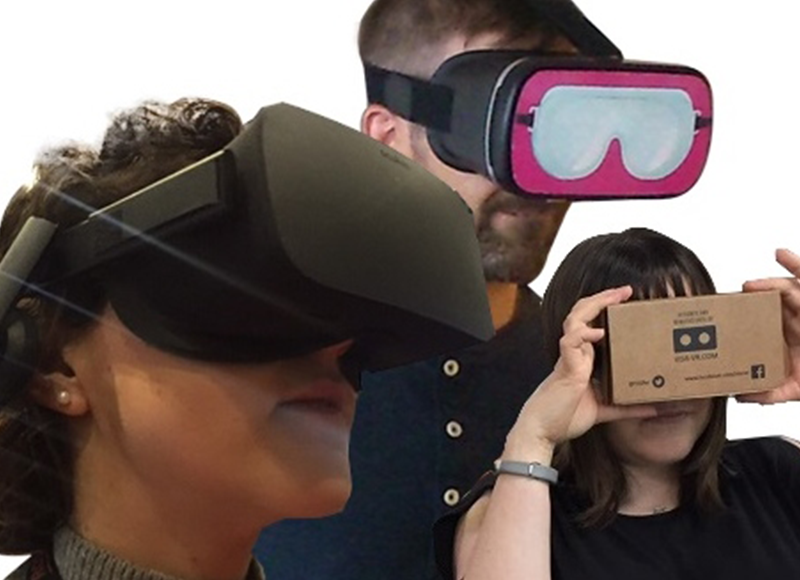 This included immersive 360 degree video which took potential employees on an exclusive, behind the scenes tour; their journey begins with an arrival on site then engrosses them in a real-life product brainstorming session, they are then led into the client’s R&D lab to see how products are tested, followed by a consumer focus group discussion. The final scenes take the viewer on a tour through the factory and warehouse to complete the journey from idea to realisation.

VR will be a central theme of this client’s graduate engagement programme at future events in 2017. 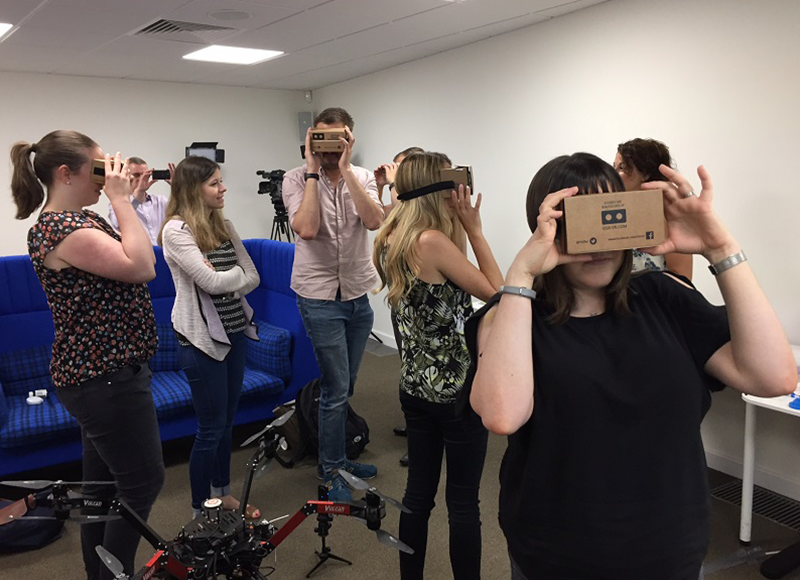 If you would like to understand how VR could deliver genuine commercial advantage to your organisation please complete the form below, we’d be delighted to hear from you!