We are thrilled to announce that we have been included in Televisual Magazine’s annual ‘Corporate Top 50’ list of media production companies in the UK again! 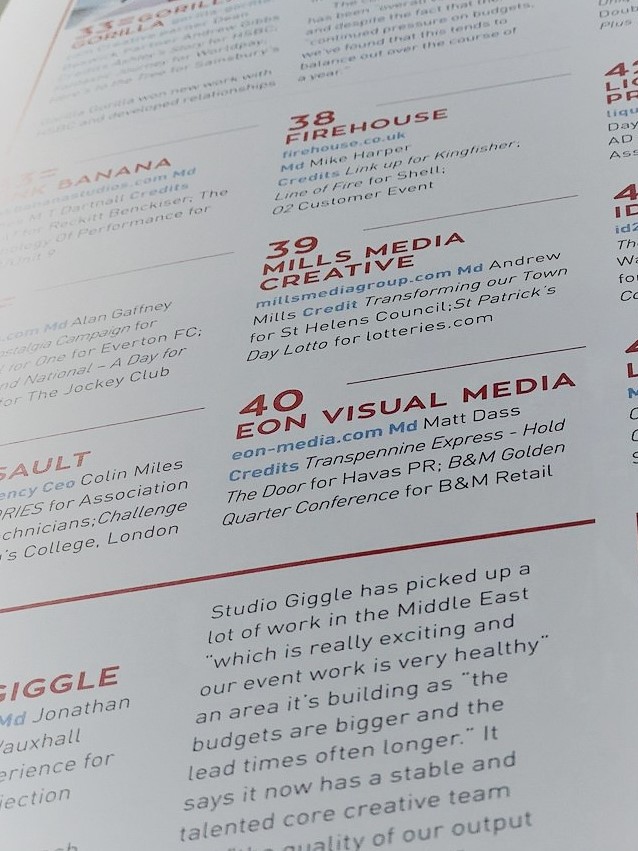 This listing marks our 15th consecutive year in the Top 50 list from the leading trade journal of the broadcast and corporate production industry!

We were credited in the magazine for our projects for Havas & Transpennine Express, for which we shot a social media campaign featuring Game of Thrones star ‘Hodor’! In addition, the filming we carried out for the B&M Retail ‘Golden Conference’ was credited. 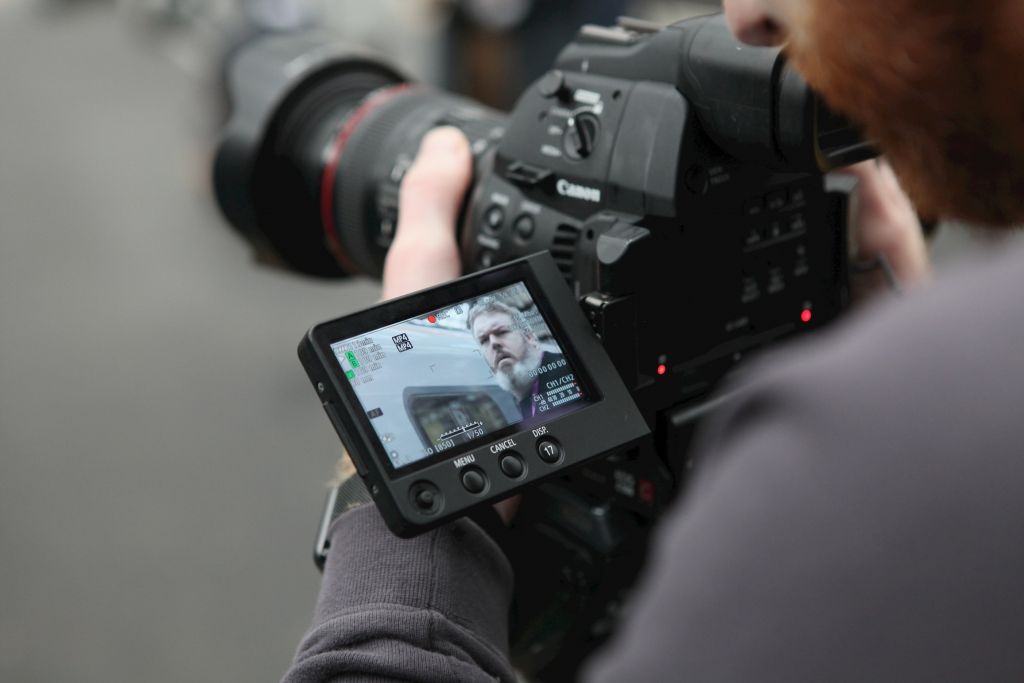 The magazine measures agency performance based on a number of factors including turnover, staff number, commisions throughout the year and peer feedback, so being featured in the magazine is a huge honour – here’s to 15 more years!

If you have any corporate prodution requirements, don’t hesitate to get in touch: