Earlier this year, we announced that Eon Visual Media were once again an Official Sponsor of the Allam British Open 2021!

Eon Visual Media are proud to have been an Official Sponsor for this event for the past nine years and were excited to collaborate with our friends once again at Springfield Solutions and work alongside the Professional Squash Association (PSA) for this tournament.

The tournament – dubbed the Wimbledon of squash – took place in August over the course of a week, and was hosted be hosted by the University of Hull in the iconic Allam Sports Centre. The tournament allowed competitors from around the globe to come together and compete to become the new squash world champion.

Throughout the week, our team at Eon Visual Media visited the University of Hull and Hull Sport to watch the event unfold! Whilst there, our videography team captured video footage from behind the scenes which can be seen in our video production below!

Whilst attending the tournament, our Managing Director Matt Dass said,

“We have been delighted to continue our partnership with The Allam British Squash Open this year.

Helping to bring world class sport to our city and inspire the next generation of athletes, is something we are very proud of.”

According to Steve Forster,

“We have been incredibly excited to be involved with this world Squash event which brought some of the best players from around the globe to our home city.

Teaming up with our close colleagues from University of Hull, East Riding of Yorkshire Council, Rollits, Springfield Solutions and the title sponsor Allam Marine has allowed us to bring this great actioned packed event to the local area again.

Putting the event on this year is another positive sign that the country is returning to normality after a very difficult 2 years.”

If you’d like to find out more about the Allam British Open, please check out the PSA website. 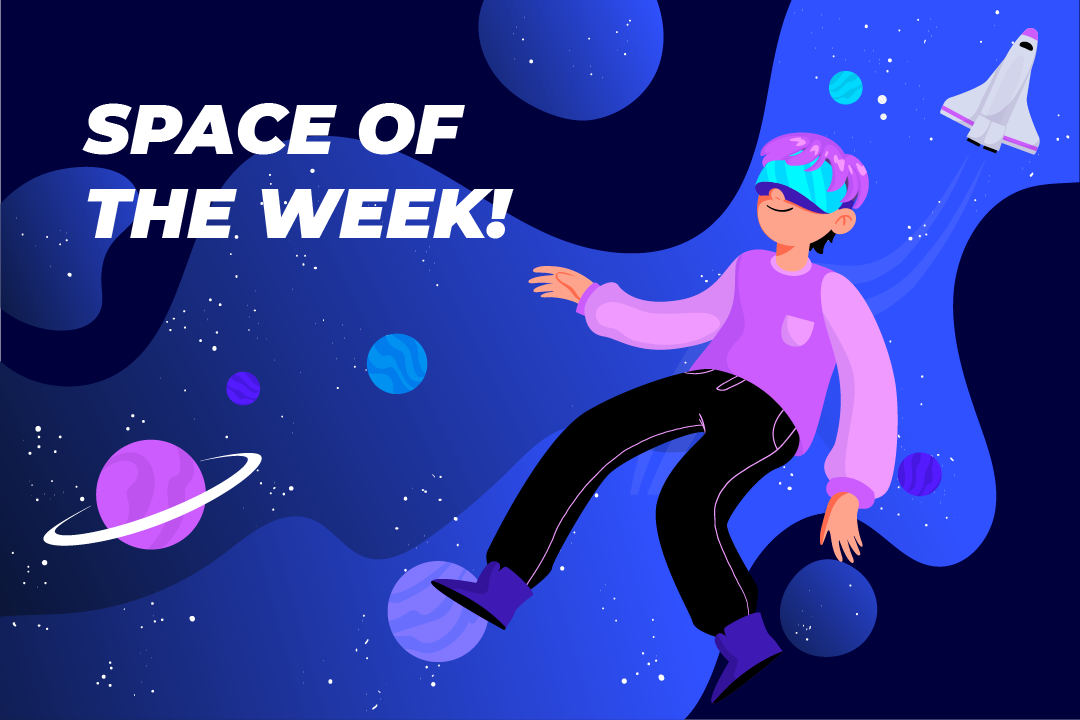 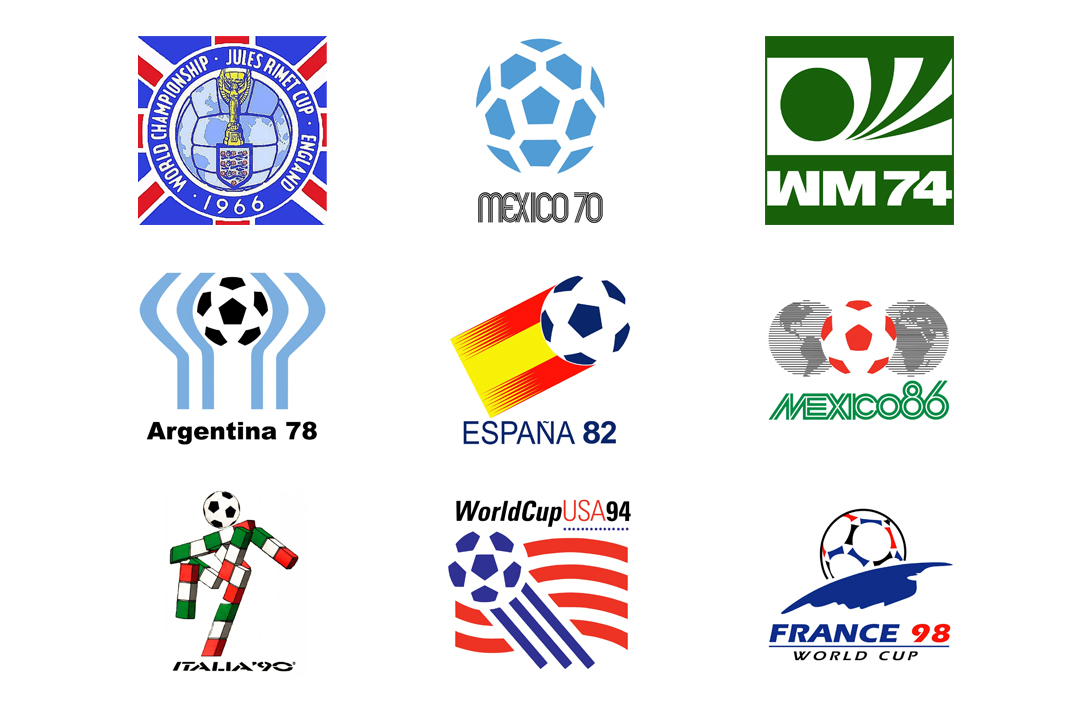 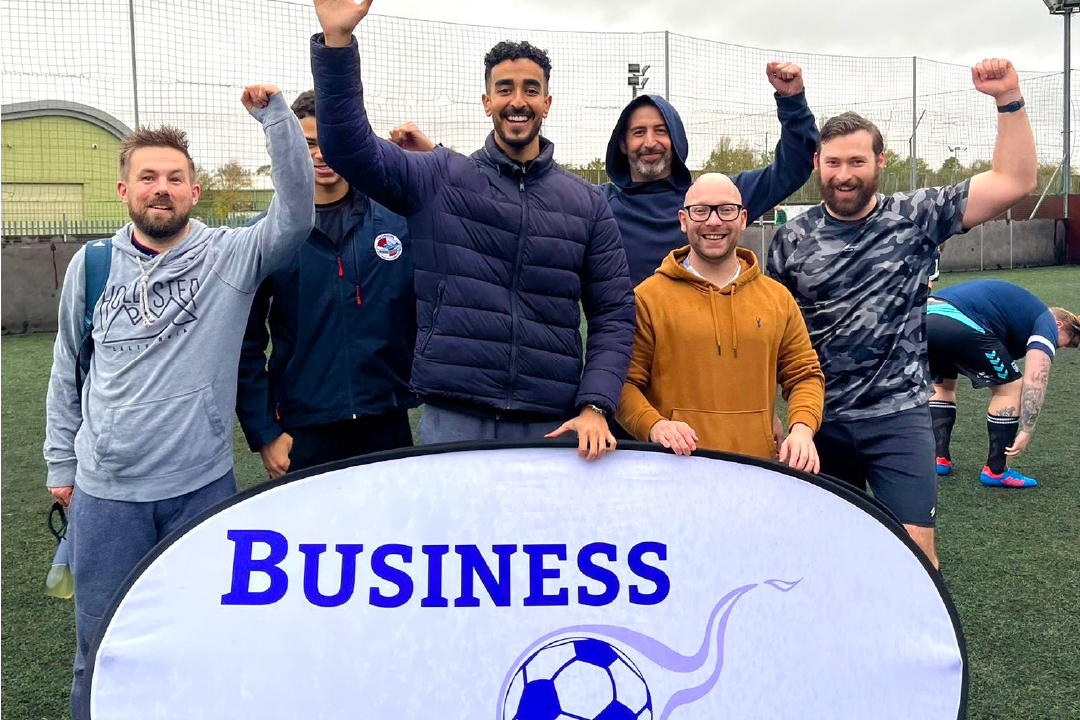