TikTok calls itself the ‘destination for short-form mobile videos’. In some way, it’s a bite-size version of Youtube, with videos ranging between 5 – 60 seconds. Creators have access to all sorts of filters and effects as well as an extensive music library.

For example, Lil Nas X’s – Old Town Road became one of the apps most popular songs for content creator videos – with nearly 67 million plays on TikTok, the single rocketed to Number 1 on the Billboard Top 100 where it stayed for a record-breaking 17 weeks.

Teens are obsessed with TikTok and with the advertising floodgates wide open, brands are too. Well-known brands such as Chipotle, Nike, Skittles, Fenty Beauty, Pepsi and Universal Pictures are among the many companies that have already been lured by TikToks warp speed success.

TikTok’s instant success can be put down to its algorithm, which uses artificial intelligence to make personalized recommendations for viewers. The video feed as soon as the app opens, instantly drawing viewers attention. Users can follow their favourite creators, but they don’t have to for the feed to be filled automatically with clips.

There are four different advertising formats on TikTok:

This gives you an insight into different variations of advertising on TikTok, however, getting positive results from this platform will still be a challenge. While the app has a similar feel to Instagram, it is closer to YouTube in terms of how the audience uses the platform. TikTok isn’t a platform for socialising with friends, it’s a place where people go to be entertained. Your Instagram captions won’t cut it on TikTok!

Marketers often rely on automation and measurements to set up deals and understand whether their investment is paying dividends. The influencer marketing landscape is notoriously opaque, even with major tech companies like Google and Facebook serving as its backbone. TikTok creators, too, are struggling with the quilts of the app with some users generating a tremendous number of views with others fizzling out into the unknown.

TikTok doesn’t make money from the marketplace, but it can be a gateway for brands to experiment with its service. Advertising pay creators, and if a media play works, the advertisers might buy other TikTok products, including promoted hashtags and takeover video ads.

GUESS: GUESS launched the first-ever ‘fashion takeover’ on TikTok with its #InMyDenim campaign, which encouraged users to flaunt their GUESS denim in creative manners. GUESS utilised influencers to kick off the challenge. There are currently 37.4 million views of videos that use the hashtag #InMyDenim.

Jimmy Fallon: To kick off the new challenges segment on ‘The Tonight Show Starring Jimmy Fallon’. Jimmy created the hashtag #TumbleweedChallenge which asked viewers to take a video on TikTok of the rolling around on the floor like a tumbleweed. in less than a week the challenge generated over 8,000 submissions and more than 10.4 million engagements.

Fallon then kicked off a new challenge for Movember called the #sharpiechallenge which asked viewers to try and flip a sharpie marker with the same hand, uncap it and draw a moustache on your face as fast as possible.

Google: Google has a sponsored hashtag campaign #HeyGoogleHelp on the homepage of TikTok. The Campaign invites users to create videos that utilize their Google Assistant. Currently, 156.7m video views are associated with this hashtag.

Alan Walker: Dance music producer and DJ, Alan Walker utilised TikTok to help market his song, “Different World”. Walker asked fans to record themselves doing their part for the environment (e.g pick up a piece of garbage) with the hashtag #DifferentWorld. The creators of the 60 best videos picked by Walker and his team, received prizes for their efforts. There are currently 105.9m views of videos with the hashtag #DifferentWorld.

Developing Your Own Strategy

Creating a challenge is a great way to spread brand awareness and encourage engagement. If you are an artist, perhaps you can do something revolving around your latest single/album release. If you are a brand, think about a fun way someone can interact with your brand.

Something to consider when creating a challenge is to ensure there is a sufficient level of difficulty. From the videos, I’ve personally seen it seems the hardest dances or movements become the most popular as this seems to be a challenge for the consumers. Here’s an example: 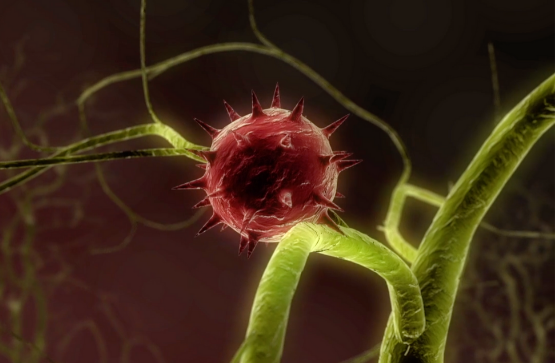 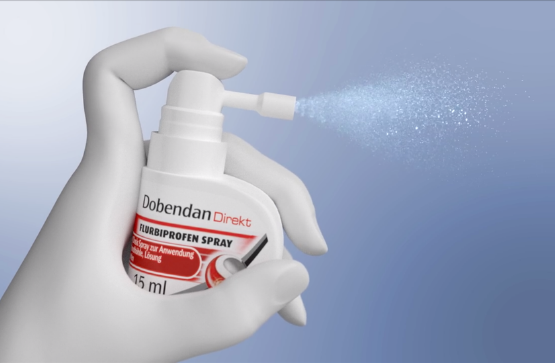 Creating a Mode of Action Video 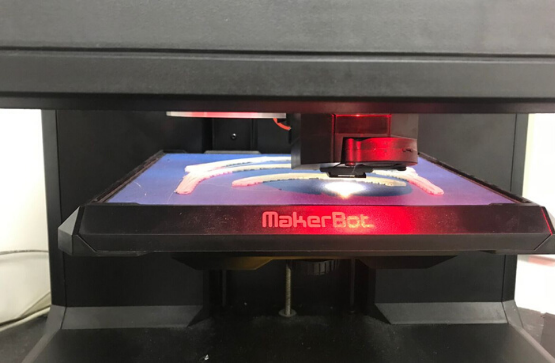 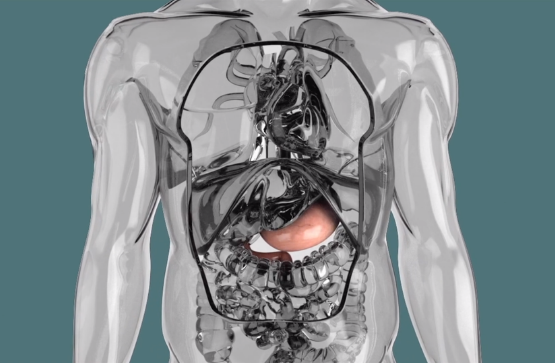 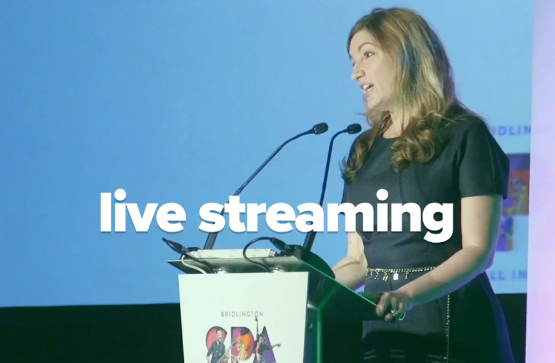