With the recent surge in the popularity of wearable devices such as the Apple Watch and Fitbit, it’s no surprise that many businesses have decided to put their own spin on data collection.

John Hancock, a life insurance company in the US, has announced it will no longer underwrite traditional insurance policies, but instead will only sell interactive life insurance policies. These new ”Vitality” policies allow you to track your health and fitness through a wearable device or smartphone, and then share this data automatically with your insurer.

These interactive policies appear to benefit both the customer and the insurer. Customers are encouraged to live a healthy lifestyle in order reduce their premium costs, and insurers in turn will pay out less money due to their customers living longer.

As one of the oldest and largest insurers in the US, this transition marks a huge shift not only within the company itself, but the life insurance industry as a whole. 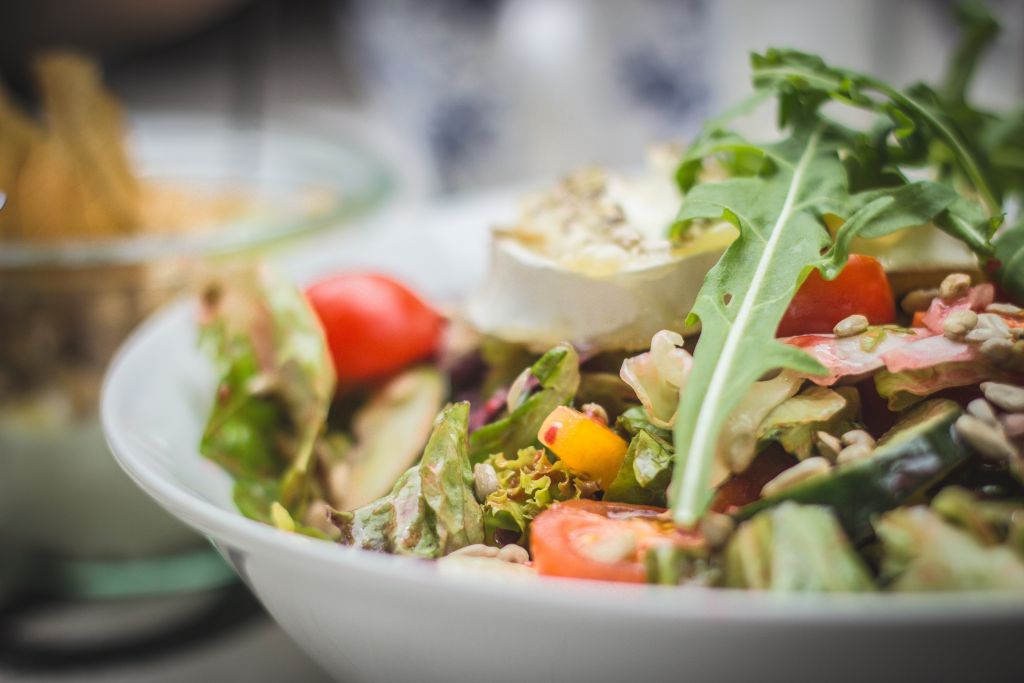 Wearable technology has officially proved itself as not just a ‘’gimmick’’. In 2000 we saw the sale of the first bluetooth headset, but fast forward 18 years and mobile companies are shipping a total of 24.7 million wearables worldwide in just 1 year quarter.

If there’s one industry that’s been drastically disrupted by the interest in wearable technology, its the healthcare industry. Wearables are making life easier for doctors and patients, allowing real time health monitoring, as well as fitness, diet and sleep tracking aimed to improve quality of life.

K’Track Glucose from PKvitality have released an app and a wearable tracker that allows diabetes sufferers to record their glucose levels without the use of painful blood tests, and Omron have developed a wearable wrist watch that acts as a blood pressure monitor, aimed at ‘’changing the game of heart health’’.

With advances in connected data like these becoming more and more frequent, its vital that healthcare businesses prepare for further disruption within the industry, much like John Hancocks have demonstrated.

If you’re interested in having a chat with our team about a tech project you’re working on, then why not get in touch.