As the COVID-19 crisis continues, the Government faces the uphill task of simplifying complex science and public policy in order to communicate to the general public. Not only that the Government themselves have also had to use existing communicative software and create new software to deal with the COVID-19 crisis. In this article, we explore how technology has been used by the UK government over the last few months and how it will be applied in the near future.

On the 23rd March, the UK Prime Minister announced a nationwide lockdown. This meant that working from home was advised for all employees except for ‘key workers’ or those whose duties cannot be fulfilled from home.

Therefore remote working significantly increased over the last couple of months. Last year, there were more than 1.54 million people working from home for their primary job. It is estimated that 60% of the UK’s adult population is currently working from home during the Coronavirus lockdown. This has lead to a dramatic increase in usage of video conferencing software such as:

For more insights into how these tools are being used during the Coronavirus Pandemic check out one of our recent article – https://eon-media.com/insights/do-you-really-embrace-digital-a-covid-19-reflection/

The general working population are not alone in the usage of these technologies. The government has regularly been using video conferencing and streaming software to communicate within the government and to the general public.

As you can see above, this is an image of Prime Minister Boris Johnson holding a cabinet meeting using Zoom. The government has also been utilising live video streaming software to take answers from members of the public and press during their daily COVID-19 briefing.

The government have been using both 2D and 3D animations to communicate:

Animations have allowed the government to simplify their messages into a very digestible format for the general population. Explaining the reasoning behind their public policy is vitally important in order to maintain trust with the public. 2D & 3D animations have allowed them to do so in an efficient manner. We expect the government and other organisations will continue to communicate their COVID messages using animations.

In order to help curb the spread of the disease, the UK government is introducing a contact tracing app that has been acclaimed to be ‘world-beating’. The app will tell each user if they have been near to someone with the disease and whether or not they should self-isolate.

The general UK population will be asked to download the NHS Contract Tracing app. Once the user has downloaded the app, its location tracking will work in the background of your phone, provided Bluetooth is switched on.

As we all continue to monitor the Government communications closely, it will be interesting to what innovative tech, the communications team utilise. Stay tuned! 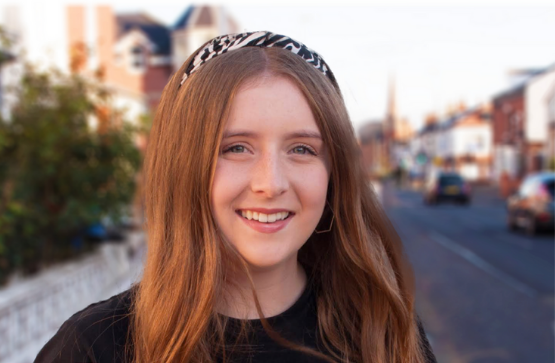 A Minute with Abbie – Our Newest Team Member 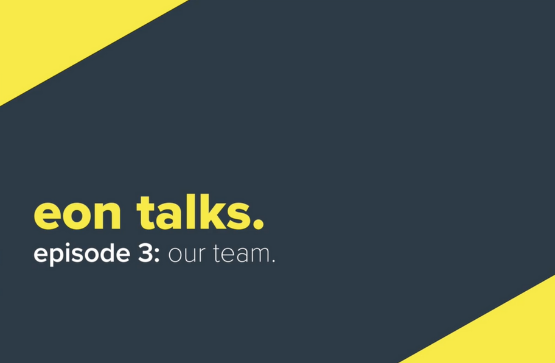 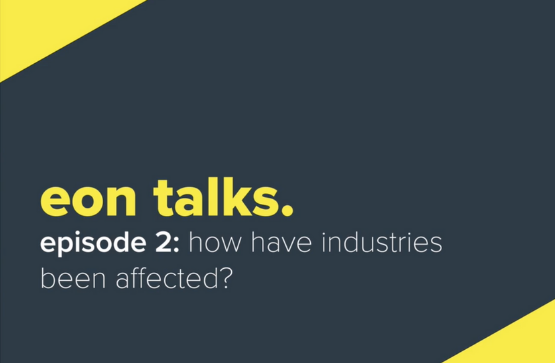 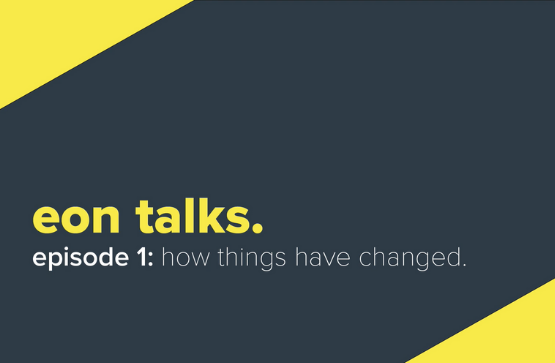 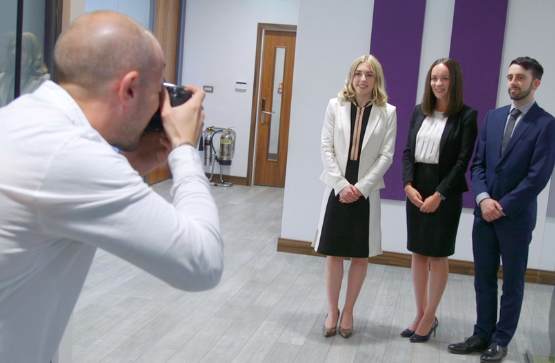 Adapting to the changes – Rollits’ story