Augmented Reality provides you with an interactive experience where real-life situations are augmented with digital information to enhance your perception of your environment. In 1992, Louis Rosenberg created the first fully immersive AR system at the U.S. Air Force Research Laboratory. Fast forward to today, Augmented Reality is a growing phenomenon.

Today, all that is needed is a smartphone to be able to access a wide range of AR experiences. The increase of AR compatible mobile devices has seen the tipping point being realised for the technology. With augmented reality platforms such as ARKit, ARCore and MRKit complex computer vision algorithms are available for anyone to use.

Some examples of smartphone’s being used include; IKEA and Snapchat.

IKEA’s AR app lets you preview an entire room featuring IKEA’s furniture. It is very helpful for gauging how your furniture will look in your home.

Snapchat is the leading social media platform when it comes to AR. The platform provides intelligent facial tracking technology to enable users to add filters to enhance their selfies, add bunny ears or even view what they would look like as the opposite sex. Not only that, Snapchat AR is bringing billboards to life, giving brands the opportunity to expand their integrated advertising campaigns.

An increasingly popular form of AR consumption, Smart Glasses continue to rise as availability for such devices increases.

There are two main types of Smart Glasses:

In optical see-through glasses, you view Augmented Reality directly through visual elements such as holographic waveguides and other systems that enable graphical overlay on the real world. Some examples of this type of display include HoloLens, Magic Leap One, Google Glasses and Bose AR Sunglasses.

Here, you view the reality that is captured by a camera mounted on the display. These camera views are then combined with computer-generated imagery for the user to see. The HTC Vive VR headset has an inbuilt camera which is often used for creating AR experiences on the device.  The original Vive’s tracking space was bounded by a blue grid, letting users know they’d gone too far. An effective solution, at the same time it was often giving the wrong impression that you’d hit a flat wall. With the inbuilt camera, instead of a wall, that grid acts as a membrane. Once you go beyond its limits, a black-and-teal rendering of the real world comes into view.

Holographic displays use light diffraction to generate 3D forms of objects in real space. They do not require users to wear any AR device to view them. Popular in science fiction movies, Holograms are now being increasingly used at tradeshow by organisations in many different industries.

An example of this type of display is the Dreamhoc holographic display.

At Eon, we have been producing Holographic Displays for some time now using the Dreamhoc, check out some of our work here.

A Heads-up Display shows information exactly where you need it, in the line of sight. Initially, they were invented for critical applications such as flight controllers and weapons system dashboards. The critical information is projected on the transparent screen mounted in front of the pilot.

A standard Heads Up Display contains three main components; a projector unit, a viewing glass and a computer.

In today’s age, the most prominent use of Heads Up Display AR is in cars. Drivers see a virtual image, as ‘floating’ over the hood at a distance of roughly two meters.

To summarise, Augmented Reality is becoming increasingly easier to consume thanks to rapid technological developments. To see how your brand can benefit from Augmented Reality, click here and enter your details. We will be in touch! 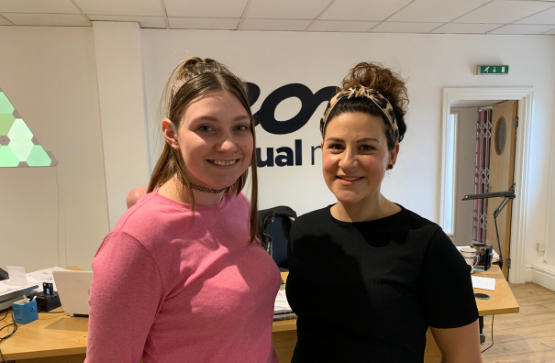 A Minute With Jade – Our Newest Team Member 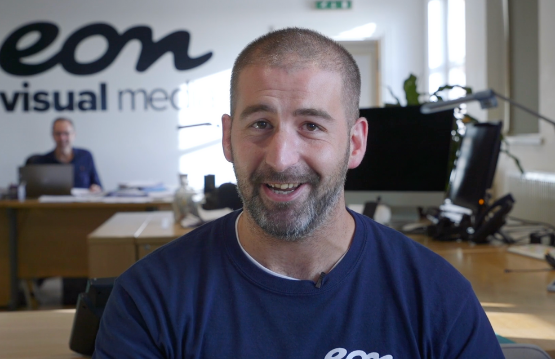 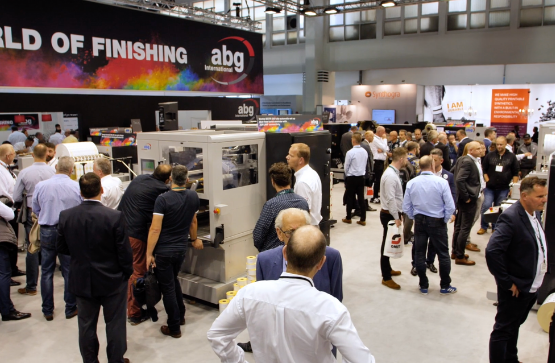 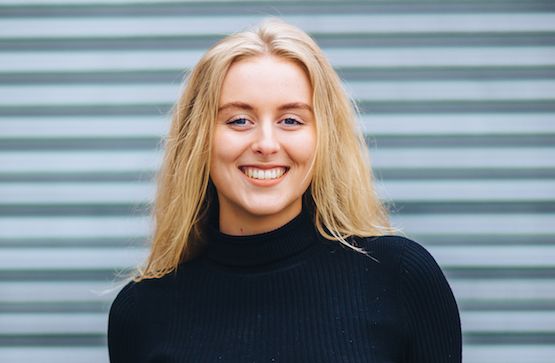 Get to know team Eon. 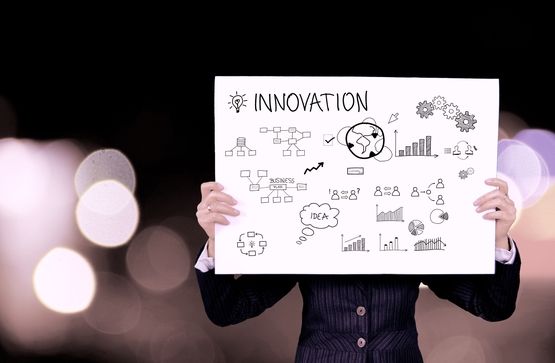 How to use innovation to grow your business.