The long-awaited unveiling of Apple’s ARKit 2, “Enables Developers To Create the Most Innovative AR Apps for the World’s Largest AR Platform” (Apple).

AR apps are about to become a lot more dynamic, thanks to the updated kit. The release of the 1st generation ARKit in Septemer 2017, allowed augmented reality to become an accessible tool of daily life for the masses, rather than a gimmicky, space-age style tech, which it was widely perceived as not too long ago. 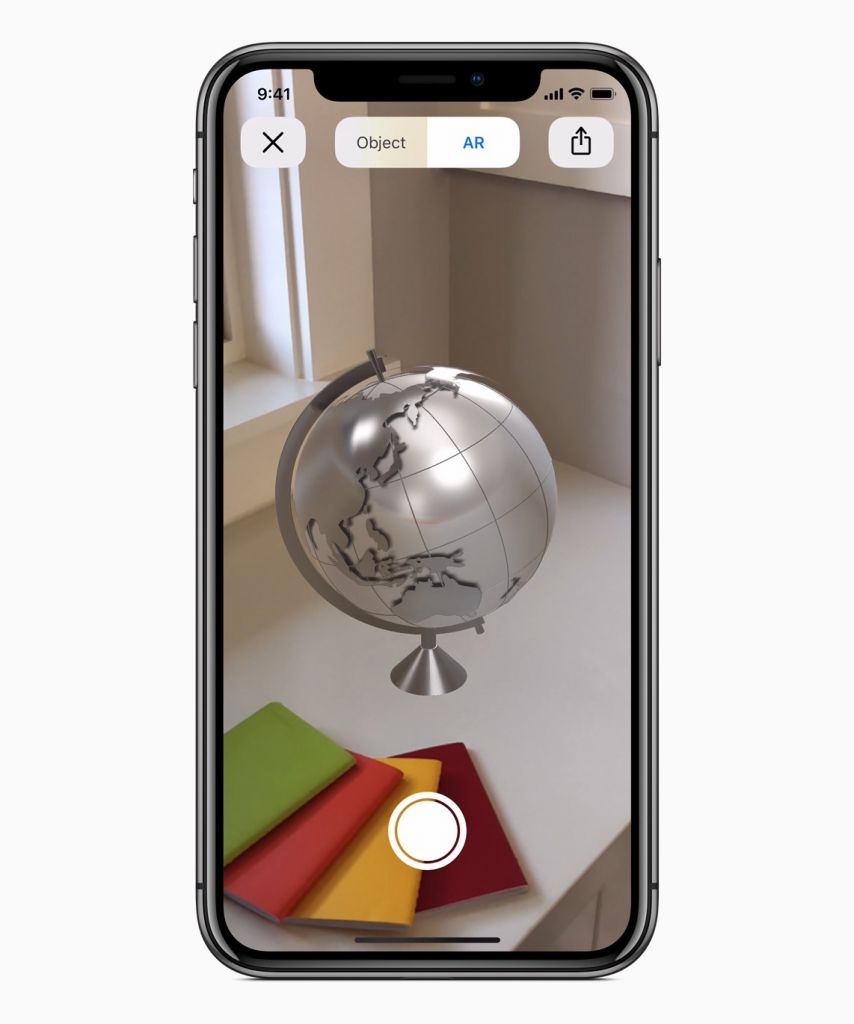 With the release of ARKit 2, comes a ‘multiplayer’ style AR experience, which allows multiple users to experience augmented reality simultaneously, taking AR to the next level and opening doors for more people to utilise its fun and practical features, together.

An issue we discovered with early stage AR development, is that the apps created tended to be allow for singular user experiences only – when something this interactive should really be able to be experienced by the many. The 2nd gen kit eradicates this issue and creates a competition element to augmented reality, especially in the gaming genre of the tech.

Several other new and improved features appear in the update, including better 3D object recognition, fixed & persistent tracking as well as the incorporation of ‘Universal Scene Description’ – an element created in collaboration with Pixar Studios, which increases the ‘shareability’ of AR by enabling users to message/mail the assets to one another and augment them on their own devices.

If AR is something that interests you or if you’re wondering how it can be applied in industry, then why not head down to Eon’s Industry Disrupted: ‘AR you ready?’ event on Thursday 19 July at C4Di.

Register here for your ticket!